It’s been a spectacularly daft couple of weeks in the compact and bijou world of toy trains. My good friend Andy Cooper remarked on this in his own style here http://newheymodelrailway.  Andy’s take on this is interesting as he looks at the issue of criticism with an outside view comparing his experiences as an amateur musician, who takes part in competitions. I don’t know how much criticism he gets but as he’s
A/ Northern
and
C/ A musician
He probably, (quite rightly), gets ‘some’. Still, without music critics it’d be quicker to clean the bird cage out, as it’d be easier to tell the droppings from the writing.

So, if the latest outpouring of angst and pent up frustration is to be believed, it appears that an editor is now unable to print a letter that shows some criticism of a model, even if the letter is well written and contains additional/corrective material. It is however fair game to write a letter to the editor criticizing a letter that has been previously published criticizing a letter, resulting in a chain of correspondence that drags like a seal’s ringpiece. The critique of course is particularly valuable if the commentary adds something new, which is where this all get a bit silly.

Now before you read the link to the forum, read the actual letter in the attached image.

So this letter kicked off a whole punctured Party Seven of foam and froth. But what is the back story behind it? Well, if you look at the original layout article, the author, in an extended caption underneath the ‘Key Detail’ image states the Macbrayne bus is a ‘constant’, and the short caption draws attention to the policeman.

So enter the anti hero Jane Moss, with such decadent claims to ‘having connections to the West Highlands in the 80’s with her ,email which politely pointed out some errors. From there of course it and it all starts to head down a very slippery slope, http://www.rmweb.co.uk/community/index.php?/topic/85228-brm-june-2014-issue/ , wetter in fact, than Rod Hulls roof.

It does beg the question of the value of a letters page, for me they work, though I’ve never really liked the ‘Star’ letter billing. This isn’t unique to BRM, other magazines do it too. By all means highlight one particular letter or letters, but for me the star billing doesn’t add any gravitas or particular merit to a submission. One valid question raised is are the submitted ‘corrections’ correct? When I submit something for publication I try and make sure that the text, images and captions are all appropriate to the article in hand. If they aren’t then I make sure that there is a explanatory note, and emphasize that the note must be published or that section not used. Here’s a case in point, in both Railway Modeller and Model Rail a shot of a blue 08 was included. Editorial teams both hobby and newswire, need accurately captioned images, the picture is ‘worth’ far less without a one liner giving basic details, purely for the amount of editorial time it takes to work out what’s going on.

I can only find record of one 08 working into Cinderford, and that was a green one. The captions state that this is an imaginary scenario that could have occurred during the 70’s or 80’s. The locomotives that did work into the forest then were 25’s and 37’s and I don’t have an appropriate type to do the shot with. To place this image without explaining its ‘made up’, and ideally why, would be cheating or misinforming the readers.

However if I’m going to take the ‘credit’ in getting published, I also have to accept the fact that if I’ve got something wrong then it’s not unreasonable for someone to point it out. After all they have bought the magazine/book. It’s happened with Albion Yard, I was questioned on my use of stone walls. Stone walls weren’t and aren’t common in the Forest of Dean, and those that are have a markedly different appearance on the top of the wall. Technically mine are wrong. However because someone clearly knows a bit about ‘The Forest’, why shouldn’t they query something that looks out of place to them, especially if the layout/model is being portrayed as ‘accurate’.

So, back to the foam fest. Of particular note, and worthy of Spinal Taps ‘Hello Cleveland’* low spot, is this spectacular entry

3. Who is this expert on all things Scottish railway station colours, busses and police uniforms. Would this person like to put their “head above the parapet” on this forum perhaps and further demonstrate “her” credentials.
4. The letter was signed “Jane Moss by email”. Strange considering the headline title of the two page spread is “Reader’s Letters” and not “Reader’s Emails”, but I digress. An email address in my mind is not a proper geographical address. It all just smacks of slipperiness on the part of “Jane” in my mind but, I suppose, we all on here hide behind electronic nom de plums.

Firstly, have a look at what Jane claims is correct, and lets have a quick look at the cartoon top of page. So why is there a question over the correspondents sex? And by that I’m not wondering:
A/ if she’s getting any
B/ if she’s doing it properly
C/ if ‘head above the parapet’ is a euphemism or predilection not yet found with a cursory google search.

Is it not possible that Jane, could be/have been employed in either the constabulary or public transport sector? Ladies, (though they should really know their place), have been observed wearing police uniforms, (no don’t go there), as well as driving busses. Perhaps our forum detective thinks that a lady in the vicinity of a police car in the period in question has merely mistaken the vehicle for another domestic appliance? They were coloured white after all.

The other possibility is that a relative or friend or partner may have worked with the force, or, using the logic applied by Dockson of Dick Green, that Lady Jane is indeed a wrong’un and has had plenty of time to observe ‘the filth’ through the cell door bars. She might have even been a bus conductor, there! at last we have found a position worthy of her status! merely clipping tickets from important businessmen and workmen. In the film of this saga she will obviously be played by Babs Windsor, shouting, ‘There’s plenty more up top!’ So assuming , sorry Jane, was a clippy at the time on the busses, what do we find? 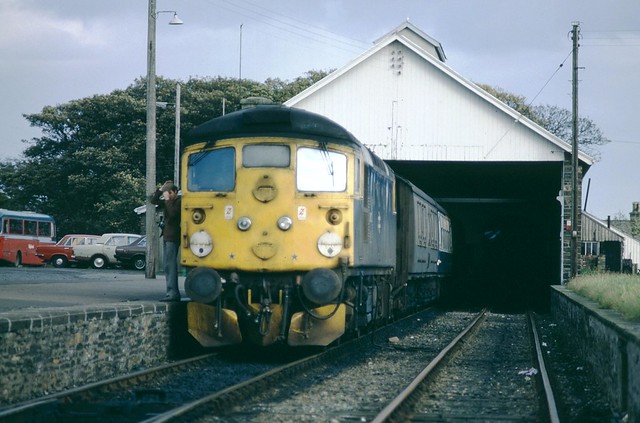 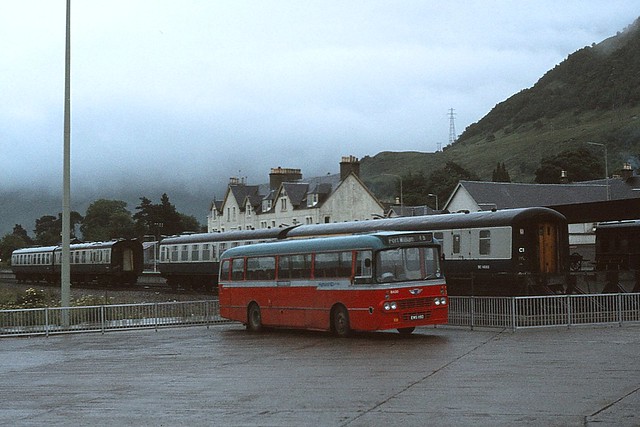 Please follow these links for more details, or get an adult to show you how the interweb works. 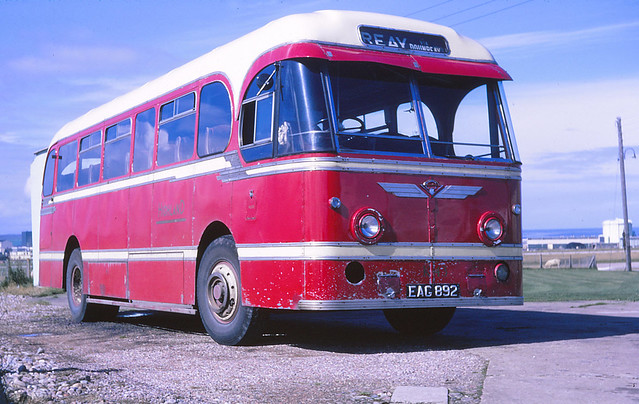 Not only had this lady had the affront to use an emailer machine to send her letter, (just as well it wasn’t a proper letter, the poor editor would have had to open an envelope marked SWALK, you know what gurls are like), but its the fact that she’s actually right. I mean next thing we’ll have one running for political office, instead of kneeling like an intern, or worse, running a football club, or FTSE 100 airline company. Where will it end? they’ll be putting the bloody things on Submarines before you know it, you mark my words!

What this episode does show us is that opinions are like arseholes, we’ve all got one, some however are like Beyoncé’s, better seen than heard.